What is NAICS Sector 23?

The Sector as a Whole

Establishments primarily engaged in activities to produce a specific component.

Top Businesses by Revenue for 23:

This sector is divided into three separate industries by the Bureau of Labor Statistics. For this reason, Sector-Wide Stats are not available.

These national industry-specific occupational employment and wage estimates are calculated with data collected from employers of all sizes, in metropolitan and nonmetropolitan areas in every state and the District of Columbia, in Sector 23 - Construction.

Additional information, including the hourly and annual 10th, 25th, 75th, and 90th percentile wages, and the percent of establishments reporting the occupation, is available in the downloadable XLS files.

Links to OES estimates for other industries

Links to OES estimates for other industries

NAICS Codes that fall under 23 - Construction 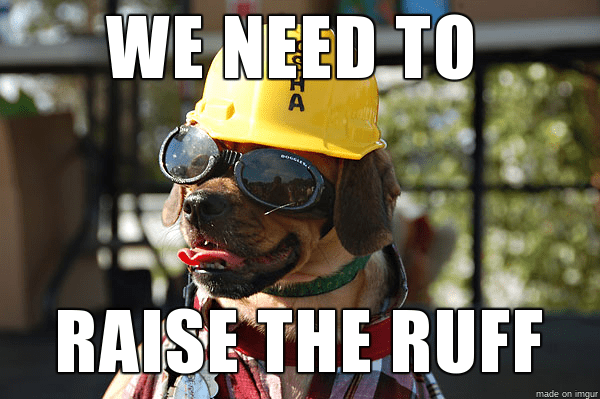 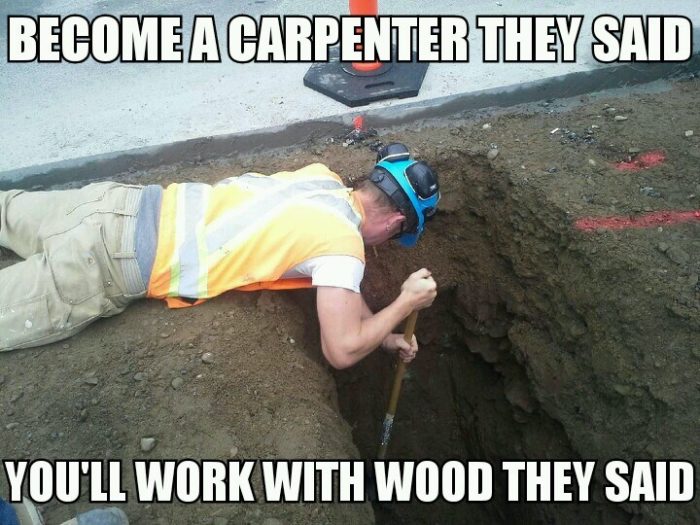