These national industry-specific occupational employment and wage estimates are calculated with data collected from employers of all sizes, in metropolitan and nonmetropolitan areas in every state and the District of Columbia, in NAICS 511200 - Software Publishers.

Additional information, including the hourly and annual 10th, 25th, 75th, and 90th percentile wages, and the percent of establishments reporting the occupation, is available in the downloadable XLS files.

ALL OCCUPATIONS IN THIS NAICS CODE:
(To Drill Down Into Specific Occupations, Visit the BSA Here.)

About May 2018 National Industry-Specific Occupational Employment and Wage Estimates

(2) Annual wages have been calculated by multiplying the hourly mean wage by a "year-round, full-time" hours figure of 2,080 hours; for those occupations where there is not an hourly wage published, the annual wage has been directly calculated from the reported survey data.

(4) Wages for some occupations that do not generally work year-round, full time, are reported either as hourly wages or annual salaries depending on how they are typically paid.

(7) The value is less than .005 percent of industry employment.

Other Information Pertaining to NAICS Code 511210 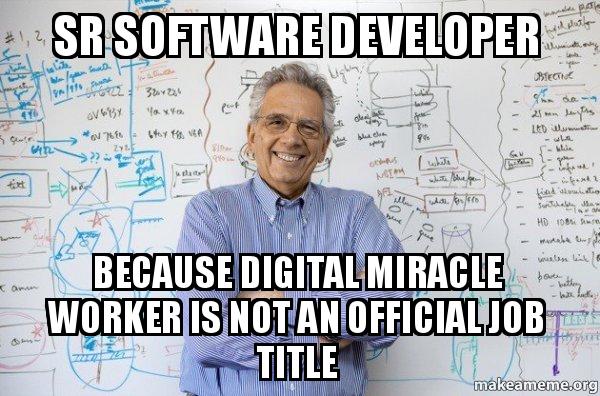 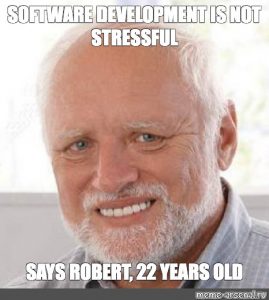 Analytics cookies allow us to better understand how users interact with our website, which can help us to determine how we can improve our services to our users. We recommend keeping these cookies enabled.

These Cookies are used to allow for Advertisements that Cater to your interests. At present we do not use ads on the site, so feel free to disable these cookies.

These are cookies that have yet to be defined in our system. Disabling these should not impact website performance.